Up-and-coming country artist Carly Pearce showed off her vocal chops in a new music video, a stripped-down performance of her current single “Every Little Thing.” 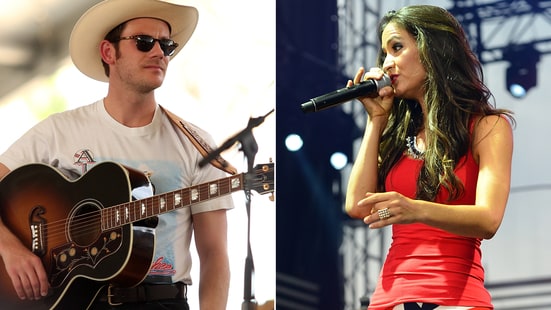 The moody live clip shows Pearce at work in the studio, flanked by musicians in a dimly lit recording space. The no-frills visual allows Pearce’s vocals to shine throughout the emotional track, which takes inventory of the countless daily heartbreaks, large and small, one must endure after a breakup. Pearce shot the video at Nashville’s Brown Owl Studio with director Patrick Tracy.

The Kentucky native co-wrote “Every Little Thing” with Emily Shackleton and busbee, the latter of whom produced Maren Morris’ Hero and is on board to produce Pearce’s debut Big Machine Label Group album.

Pearce was one of Rolling Stone Country‘s “10 New Country Artists You Need to Know” in summer of 2015. She has a handful of tour dates this spring, including a stop at the KY Derby Festival in Louisville, Kentucky with Hunter Hayes.