In a new interview with British GQ Style, Travis Scott has discussed his recent stage incident when he joined Drake and Young Thug in London at the O2 Arena. Scott tumbled through a hole in the floor of the stage (a part of the set for Drake’s tour) and accidentally broke the massive globe from Drake’s set. “I didn’t fall, dude, I flew,” he said. “I was floating. I don’t fall. Shit, nothing happened. Floating is amazing. It’s like getting in a plane. I just flew, man. I’m a magician, like David Blaine. I could never fall. Drake is an amazing person. Also, a magician. He’s a big brother, super-talent, he’s cool.”

Elsewhere in the interview, Scott discusses his next project, AstroWorld, as well as his love for his hometown of Houston and local hero Beyoncé. “I feel like Houston is one of the leading things in music culture,” he said. “Everyone loves the Houston culture. It needs to have its own monument, its own moment for artists like me, artists like Beyoncé who set it off. Beyoncé is like the highest level. We all reach for that level.” Check out the full interview here, and see the full shoot in the spring/summer issue of British GQ Style, which goes on sale Thursday. 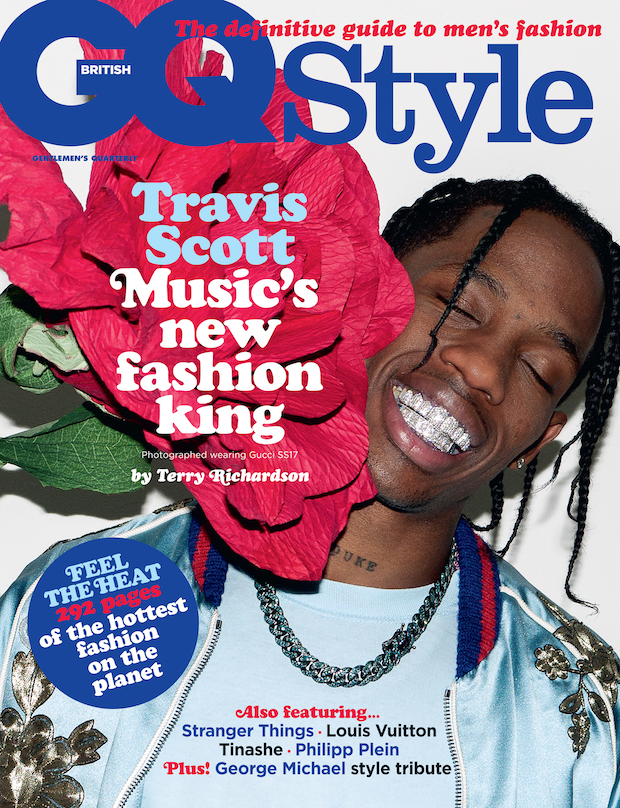 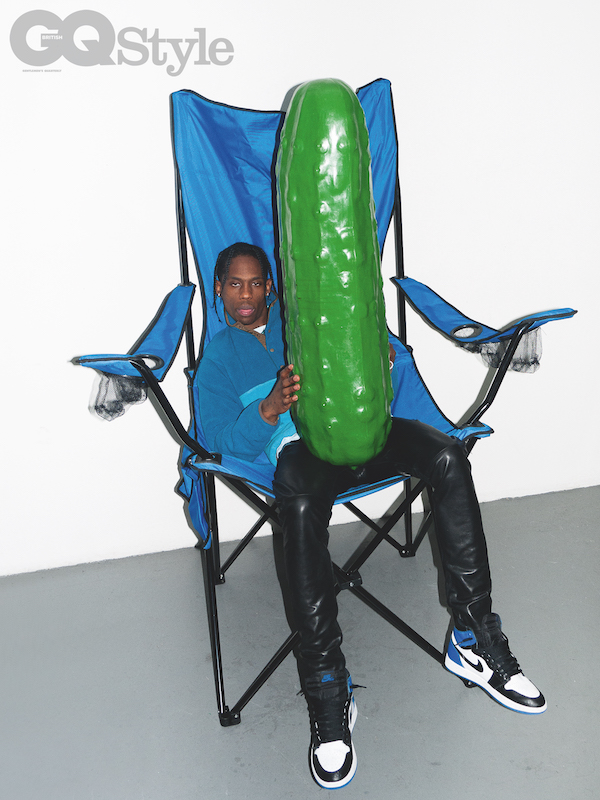 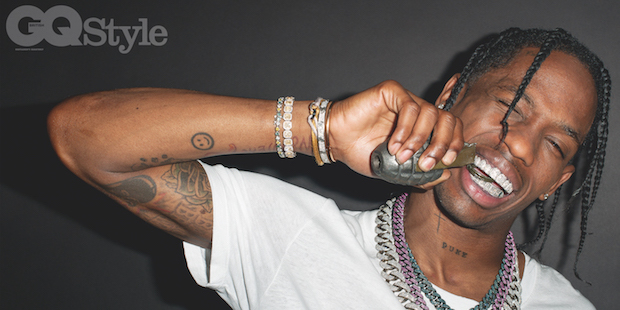