The Who will perform six shows at the Colosseum at Caesars Palace in Las Vegas July 29th through August 11th, The Guardian reports. The British outfit will perform July 29th, August 1st, 4th, 7th, 9th and 11th. 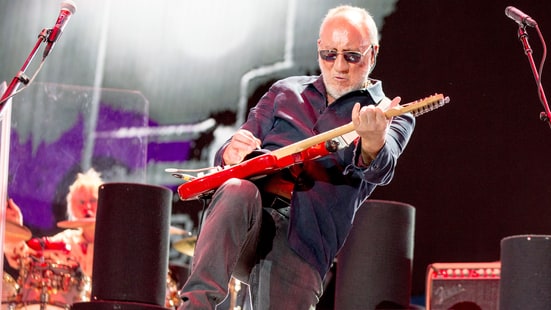 The Who will be the first rock band to take residency at the Colosseum since it opened in 2003. The group’s six-night stand is also billed as a “first run,” meaning additional dates could be announced in the future. Tickets for the residency go on sale March 17th at 12 p.m. PT via the Colosseum website or AXS.

The Vegas residency comes as the Who wind down their “last big tour,” which began in 2014 and is scheduled to end with a slate of rescheduled shows next month in England. In an interview with Rolling Stone last December however, guitarist Pete Townshend suggested the “last big tour” would not be the Who’s final farewell, noting the excitement he felt playing to crowds comprised mostly of millennials.

“It’s much nicer to play our music to younger audiences, who really haven’t grown up with it,” Townshend said. “That’s what struck me about the last five weeks of the tour; we were playing to a much larger number of younger people. I just feel, like, ‘Wow. I’m alive to see a new generation of people really get this stuff.’ It’s just a real kick.”