Just a few days after her most high-profile live performance to date – on the stage of the Grammy Awards – Maren Morris delivered one of her most intimate, taping an episode of NPR’s Tiny Desk Concert series. 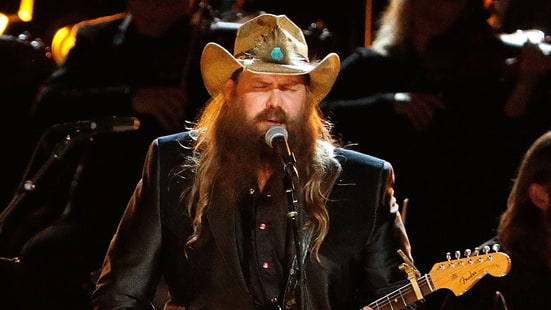 Morris and her band kicked off their three-song set with a stripped-down, fuzzed-out take on “Rich.” Crunchy guitar distortion and a slight rasp in Morris’ voice lent a harder edge to the poppy Hero cut, which was one of Rolling Stone Country‘s favorite songs of 2016.

“It’s been quite a crazy week for me,” Morris says in between songs. “I’ve always loved the Tiny Desk concerts. I remember seeing Anderson Paak on this. Obviously he killed it the other night [at the Grammys]. But it’s so good to be here in the same week.”

The 26-year-old artist also sang current single “I Could Use a Love Song” and her breakout hit “My Church.” “I kind of can’t believe that this song and me … I won a Grammy the other night,” Morris says, introducing the latter. “It’s really weird. It’s very strange, but so cool. It’s been a dream week.”

Morris performed the Hero track “Once” with Alicia Keys during the Grammy telecast. She’s currently on the road, playing a string of dates in the U.K., before returning home to resume her Hero Tour. She’ll join Sam Hunt on his 15 in a 30 Tour in June.