Justin Timberlake offered a unifying message during his Song of the Year acceptance speech at the iHeartRadio Music Awards on Sunday. 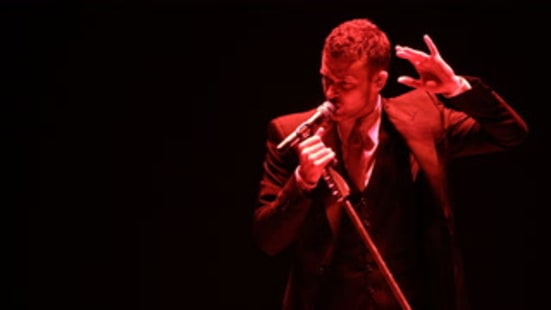 “If you are black or you are brown or you are gay or you are lesbian or you are trans, or maybe you’re just a sissy singing boy from Tennessee, anyone who is treating you unkindly, it’s only because they’re afraid or they have been taught to be afraid of how important you are,” the “Can’t Stop the Feeling” singer said. “Being different means you make the difference, so fuck ’em.”

Timberlake also lauded his fellow Song of the Year nominees, including the Chainsmokers’ dance hit “Closer”: “I may have sang that by myself in my car at the top of my lungs,” he said. “I may not have. Who knows?” He also admitted being around iHeartRadio’s youthful attendees made him “feel real young again.”