In addition to her own songs, RaeLynn has regularly treated fans at her shows to covers of pop hits like Meghan Trainor’s “All About That Bass” for a dash of the familiar and a shot of dance-friendly energy. When the “Love Triangle” singer and former Voice contestant embarks on her first-ever club tour in April, dancing will be an essential part of the experience. 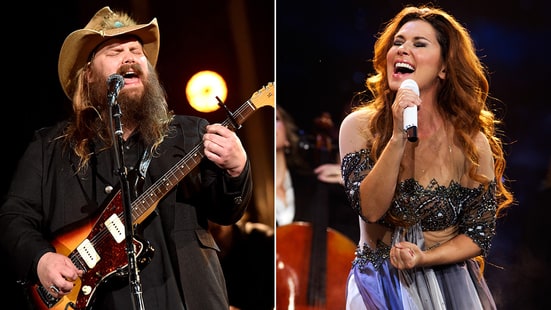 The Rave Tour (stylized as RaVe Tour) gets underway April 20th in Columbus, Ohio, working its way around the Midwest in mid-spring. Each show promises to have a playlist curated by Radio Disney Country that will precede the main set performance by RaeLynn – whose debut full-length Wildhorse arrives March 24th. Following her set, RaeLynn will rejoin fans in the venue as a DJ transforms the space into a dance party. The trek wraps up with a May 24th show at Nashville’s own Mercy Lounge. Tickets go on sale March 8th.

Currently, RaeLynn is supporting Blake Shelton’s Doing It To Country Songs Tour, which wraps up March 18th in Omaha, Nebraska. Her most recent single, “Love Triangle” was named one of Rolling Stone’s 25 Best Country Songs of 2016.