Prince‘s original band the Revolution extended their North American spring reunion tour and hinted at future dates on Monday. The trek begins at a special concert at the late singer’s home, Paisley Park, on April 21st and ends in Seattle, Washington on July 15th. 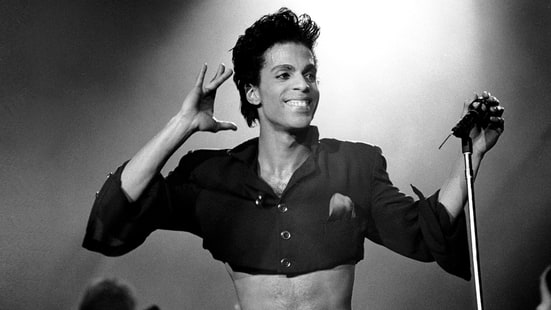 After Prince died in April 2016, the Revolution reunited for three shows at the Minneapolis venue where they created Purple Rain. “When we played those shows, I choked up every single night,” said bassist Brown Mark​ in a statement. “But now, I’m past that stage of it — now I’m looking at my happy times, remembering being a kid, joining this huge band and starting out a journey in my life I did not ever expect.”

“It was really intense,” Revolution member Lisa Coleman told Rolling Stone about reuniting after Prince’s death. “Difficult. The music was mercurial. Like, we couldn’t quite grab it. I mean, we were trained to look at Prince for cues, and even if he’s wrong, he’s right. We were looking into a space and then looking at each other going, ‘What is this?’”