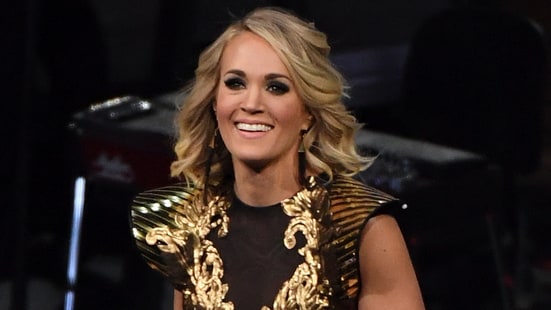 Morris, who won New Artist of the Year honors at last year’s CMA Awards and picked up her first Grammy last month, is the second-most nominated artist at this year’s ACMs. The Texan is up for five other awards, including Female Vocalist of the Year, Album of the Year (both artist and producer) for Hero, and Single Record of the Year (as artist and producer) for her breakout single “My Church.” Morris beat out Lauren Alaina, Cam and Brandy Clark. She’s nominated for six ACMs total, tying Miranda Lambert and one shy of leading nominee Keith Urban.

Brothers Osborne are also in the running for another trophy at next month’s ACMs, as they’ll be competing for Vocal Duo of the Year. In fact, the Maryland duo were nominated once before for New Vocal Duo or Group in 2016, but lost out to Old Dominion on that occasion. Since then, they scored a breakthrough at the CMAs, where they won Vocal Duo of the Year. This time they triumphed in a category that included A Thousand Horses, Dan + Shay, Locash and Maddie & Tae.

Pardi’s win for New Male Vocalist not only marks his first award win at the ACMs, but also his first nomination. The Californian went head-to-head for the honor with Kane Brown, Chris Janson, Chris Lane and Brett Young. Pardi’s “Dirt on My Boots” is currently the Number One song on Billboard’s Country Airplay chart, giving him his second chart-topper, following “Head Over Boots.”

All three New Artist winners will perform at the ACM Awards, which are hosted by Luke Bryan and Dierks Bentley and air April 2nd at 8:00 p.m. on CBS.