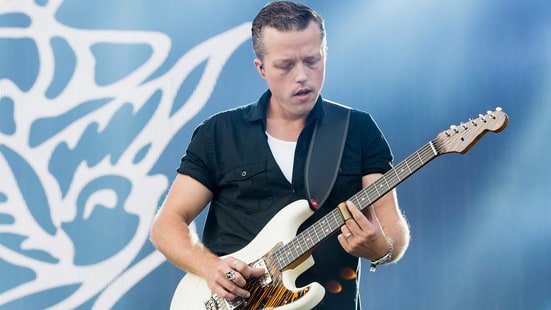 Released on Isbell’s own Southeastern Records with distribution help from Thirty Tigers, The Nashville Sound includes 10 songs that address a mix of social and cultural issues: “If We Were Vampires” looks at mortality; “Anxiety” reflects the stress of the modern world; and “White Man’s World” takes a political view.

“Lyrics and melody are still the driving force behind what we’re doing,” Isbell told Rolling Stone earlier this year, “but this time around, there’s more of a rock and roll influence. You might shed some tears, but for once there’s a chance you might also dance a little.”

The singer-songwriter has also announced a new residency at Nashville’s Ryman Auditorium. He and the 400 Unit will play five nights at the historic venue: October 10th, 11th, 13th, 14th and 15th. (Tickets for the run go on sale Friday, March 17th.)