Gregg Allman announced Monday that he will not be touring in 2017 and that his previously announced concerts scheduled for June have been cancelled. 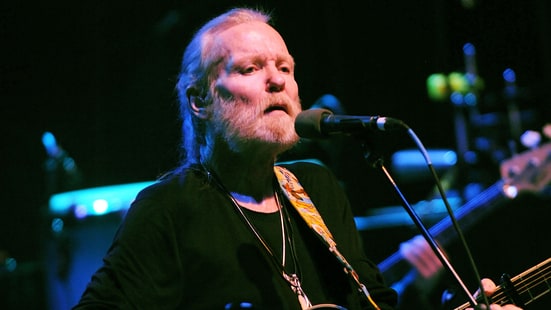 “It has been determined that Gregg will not be touring in 2017,” Allman’s site notified fans on Monday.

No reason was provided for the nixed gigs, which included four rescheduled June performances at Macon. Georgia’s Grand Opera House as well as shows in Chattanooga, Robinsonville, Mississippi and a string of dates at New York’s City Winery.

Health issues in recent years have prevented the usually nomadic Allman from touring at full capacity. In August 2016, the Allman Brothers great revealed that unspecified “serious health issues” would force him to cancel 28 gigs including some festival appearances.

Allman returned to the stage in late October for a pair of shows at his own Laid Back Festival in Atlanta, but his winter tour, which included New Year’s gigs in Savannah, was postponed soon after due to a vocal injury that required several months of recovery.

Some of those winter dates, including the Macon shows and the City Winery dates (although the Gregg Allman Band played without the singer for a pair of shows), were rescheduled for summer 2017 before Allman abruptly announced their cancellation Monday.

“This is the hardest thing I’ve had to do in a long, long, time,” Allman said in a statement after calling off his winter tour. “I’ve been on the road for 45 years because I live to play music with my friends for my fans. As much as I hate it, it’s time for me to take some real time off to heal.”

In 2011, Allman also canceled a solo tour after suffering from an upper respiratory condition stemming from a successful liver transplant he had the previous year.