Garth Brooks has been added to the speaker lineup at this year’s South by Southwest festival, taking place March 10th through 19th in Austin, Texas. 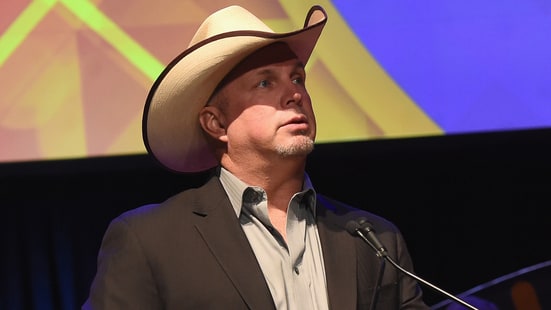 The country singer will take part in what is being called a “keynote conversation” with Amazon Music vice president Steve Boom on March 17th. The hourlong discussion will focus on digital music and how fans engage with artists in the 21st century. Brooks has been famously opposed to digital streaming services, but last year he partnered with Amazon to allow fans to stream his catalog online.

Brooks also recently marked a tour milestone, selling his five millionth ticket to his ongoing world tour. To celebrate, the Country Music Hall of Fame member awarded the fan who purchased the ticket and his wife two new cars, a $10,000 shopping spree, a trip to Las Vegas and assorted Brooks swag.

After almost three years on the road, Brooks has said he’ll wrap up the North American leg of his tour this year, and then begin prepping shows overseas.