George Michael died of natural causes and no further investigation into his death will be necessary, the BBC reports. 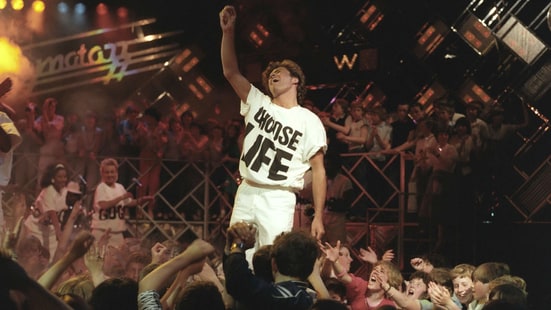 Michael suffered from dilated cardiomyopathy with myocarditis and fatty liver, per a statement from Darren Salter, the senior coroner for Oxfordshire, England. Both cardiomyopathy and myocarditis affect the heart. The former disease causes the heart muscle to stretch and thin, making it hard to pump blood around the body. Myocarditis is an inflammation of the heart muscle, while fatty liver disease is a buildup of fat in the liver caused by consuming sugar, fat or alcohol.

“The investigation is being discontinued and there is no need for an inquest or any further enquiries,” Salter added. “No further updates will be provided and the family requests the media and public respect their privacy.”

The lengthy investigation into Michael’s cause of death began after an initial autopsy proved inconclusive. The singer died December 25th and at the time, police treated his death as “unexplained by not suspicious.”

In February, audio of an emergency 999 call placed by Michael’s boyfriend, Fadi Fawaz, on the day Michael died leaked online. The singer’s family responded in a statement that they were “truly appalled” while their lawyers urged for the “culprit(s) to be dealt with appropriately.”

Michael’s death has elicited a slew of tributes. Recently, Chris Martin honored the singer with a performance of “A Different Corner” at the BRIT Awards, while Adele delivered an emotional performance of “Fastlove” at the Grammys.

Chris Martin honored George Michael with a performance of “A Different Corner” at the 2017 BRIT Awards. Watch here.