British indie rock trio Alt-J will return this June with their third LP Relaxer. The group trumpeted the arrival of their new album with its opening track and first single “3WW.” 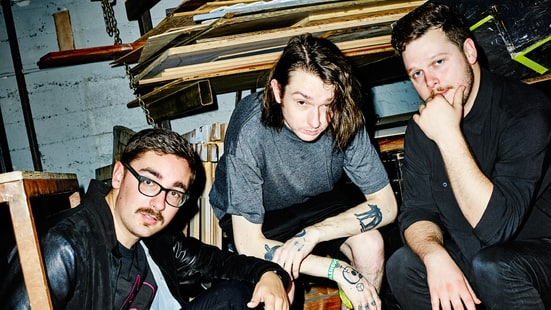 From there, the track continues to morph across its five-minute runtime, from a synth rocker to a ballad to a tender duet with guest vocalist Ellie Rowsell of Wolf Alice. “3WW” showcases how much Alt-J has matured musically since their debut five years ago and their ability to go platinum despite their non-traditional song structures.

The eight-song Relaxer, due out June 9th, follows the group’s Mercury Prize-winning 2012 debut An Awesome Wave and 2014’s This Is All Yours. All three LPs were produced Charlie Andrew.