Alt-J have announced a new album called Relaxer, which is out June 9 via Canvasback Music. Relaxer is the follow-up to the band’s 2014 album, This Is All Yours. The announcement is accompanied by a new track called “3WW.” Check it out below. Their third album follows a string of successes surrounding their previous releases. Their debut album An Awesome Wave won the Mercury Music Prize in 2012. During their 2015 tour, the band sold out Madison Square Garden. 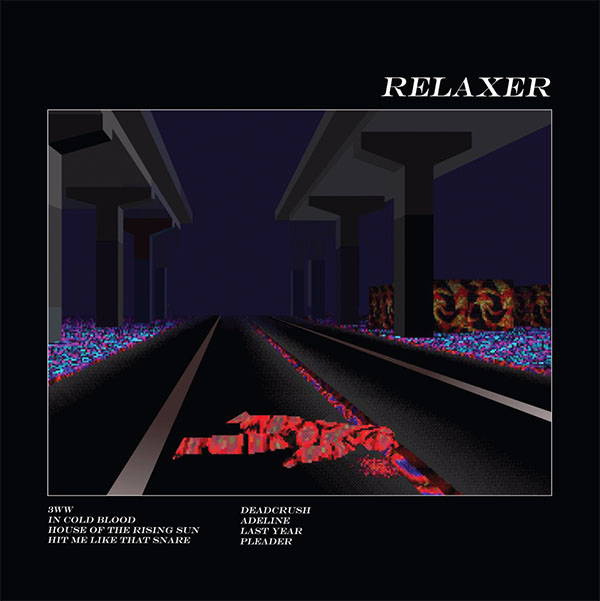